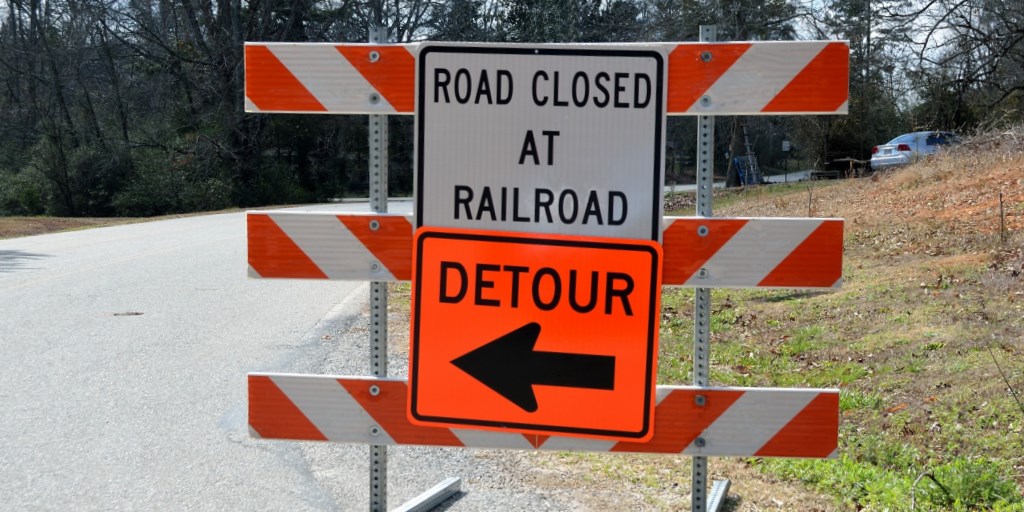 The detourist does not seek greater adventures down roads closed to the normal flows of traffic. She is not looking for the distinctiveness of Robert Frost’s walker in the woods choosing the less-traveled path. She becomes the Ur-Tourist in not choosing the un-Beaten Path, and that has made all the difference.

Those Less-Chosen Paths that so many anti-tourist “travelers,” “adventurers,” and other self-denying tourists prefer are still tourist paths, even more so by my calculations. The detourist has no need for those trails; she does not care for places where no one else goes.

I have described the detourist in a previous post as “a disrupted tourist. Unlike conventional tourists, including those who look for less-traveled routes, who desire those places and experiences ‘off the beaten path,’ the detourist disrupts the conventions, values, aesthetics, and purposes of the tourist mentality; she desires, in short, to enter a wholly different reality of human experience, awareness, and beingness.” The detourist meets life’s disruptions on its own terms.

A detour is not a less-traveled path. In fact, it becomes the More-Traveled Path by redirecting the heavy load of traffic onto a lesser-used route. The point of the detourist is not the route or the destination, but the disruption. The detourist accepts, even embraces the disruption of intentions, of convenience and efficiency, the angst of putting up with the unsettling necessity of rerouting.

Following the flow of karma

So the detourist welcomes unanticipated changes in course, regards the derailment of one’s intentions and ambitions as a normal and agreeable opportunity. By simply accepting the flow of karma through the unexpected, unforeseen, disruptive vagaries of life, the detourist rejects the contrived normalcies of the consumer economy, of which tourism in all of its guises (including those of “traveler” and “adventurer”) ranks as an exemplary instance. She has no need to be anything, to become or to project anything other than who she already is—not “free” or “beautiful” or special in any way. She is content with the complicated, inconsistent, somewhat incoherent human being that she already is, just trying her best at being alive.

The detourist has no need for bucket lists or photo albums filled with snapshots of every destination she has visited. Her great goal in life, the one thing she wants to accomplish before she dies, is to be simply alive. Which is more than any tourist could hope for. 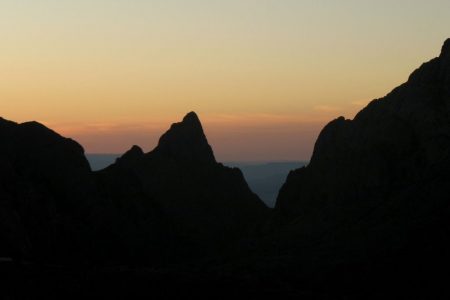 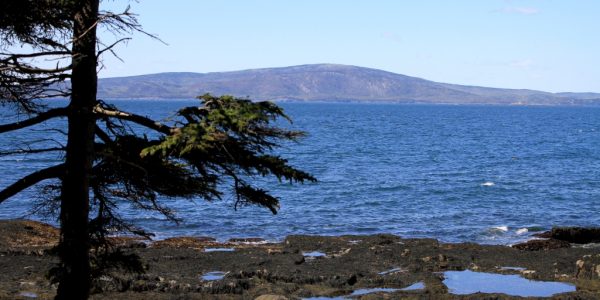 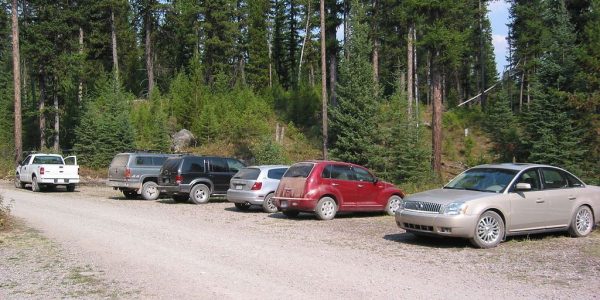