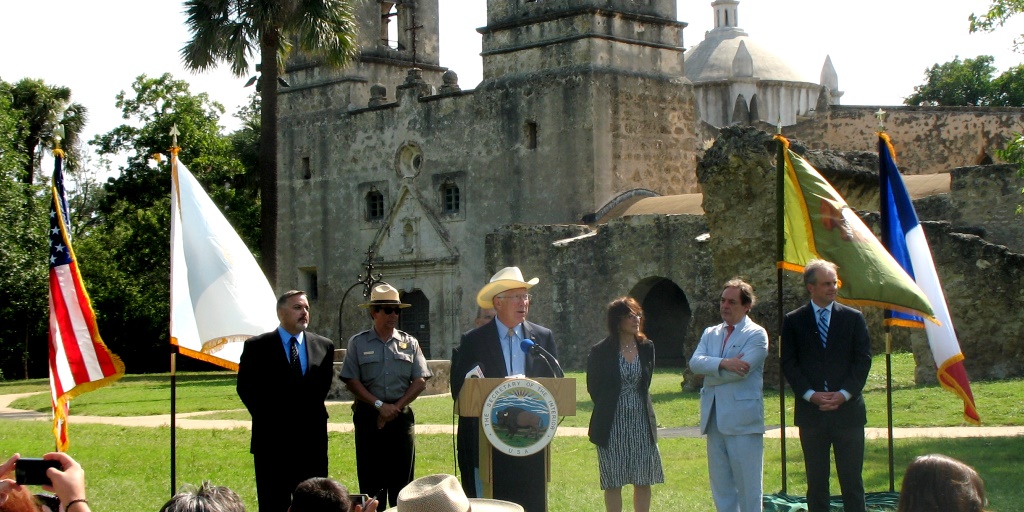 Today’s announcement from the World Heritage Committee approving the addition of five cultural sites on their World Heritage List, including the San Antonio Missions in Texas, has me wondering about the process of gaining World Heritage status. Certainly, the Spanish colonial missions in San Antonio are as deserving as any site of cultural significance, but so are the Newark Earthworks in Ohio, another site on the “tentative list” compiled by the United States but not yet put forward for final inscription on the World Heritage list. I have written about both places, and if it were up to me, I’m not sure that I would regard the churches in San Antonio more worthy than the ancient structures in Ohio. So how does one make it to the World Heritage list while the other languishes in the bureaucratic miasma of tentative consideration?

Here are some possible reasons that come to mind:

Yes, there are politics, economics, measures of popularity among tourists, and a bunch of other complicating factors behind inscription on the World Heritage list of culturally significant sites. But I am holding on to my general optimism about the whole World Heritage enterprise. I am thrilled that the Spanish colonial missions are now on the list, and I am hopeful that the diligent efforts of passionate supporters will eventually effect the same status for the Newark Earthworks. If nothing else, it would indicate a growing acceptance of the diverse origins of our collective heritage. ♨ 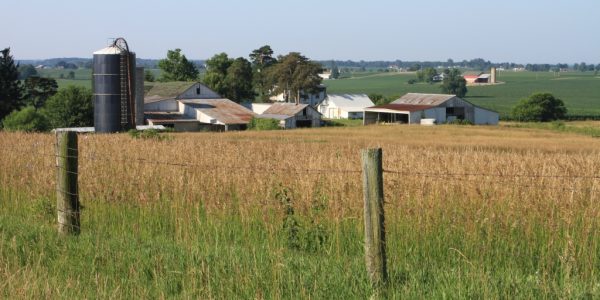 The inequities of our investment in food stability seem distant from the calm Ohio landscape. For now all is well on the farm, where at least a few hardworking Americans have earned their good lives. 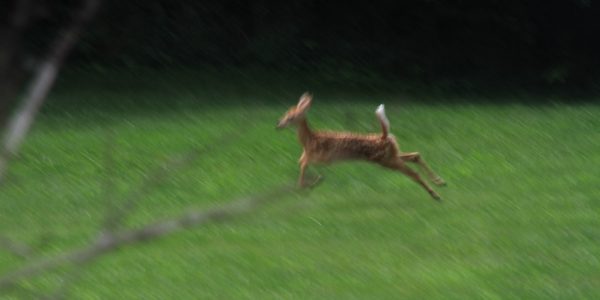