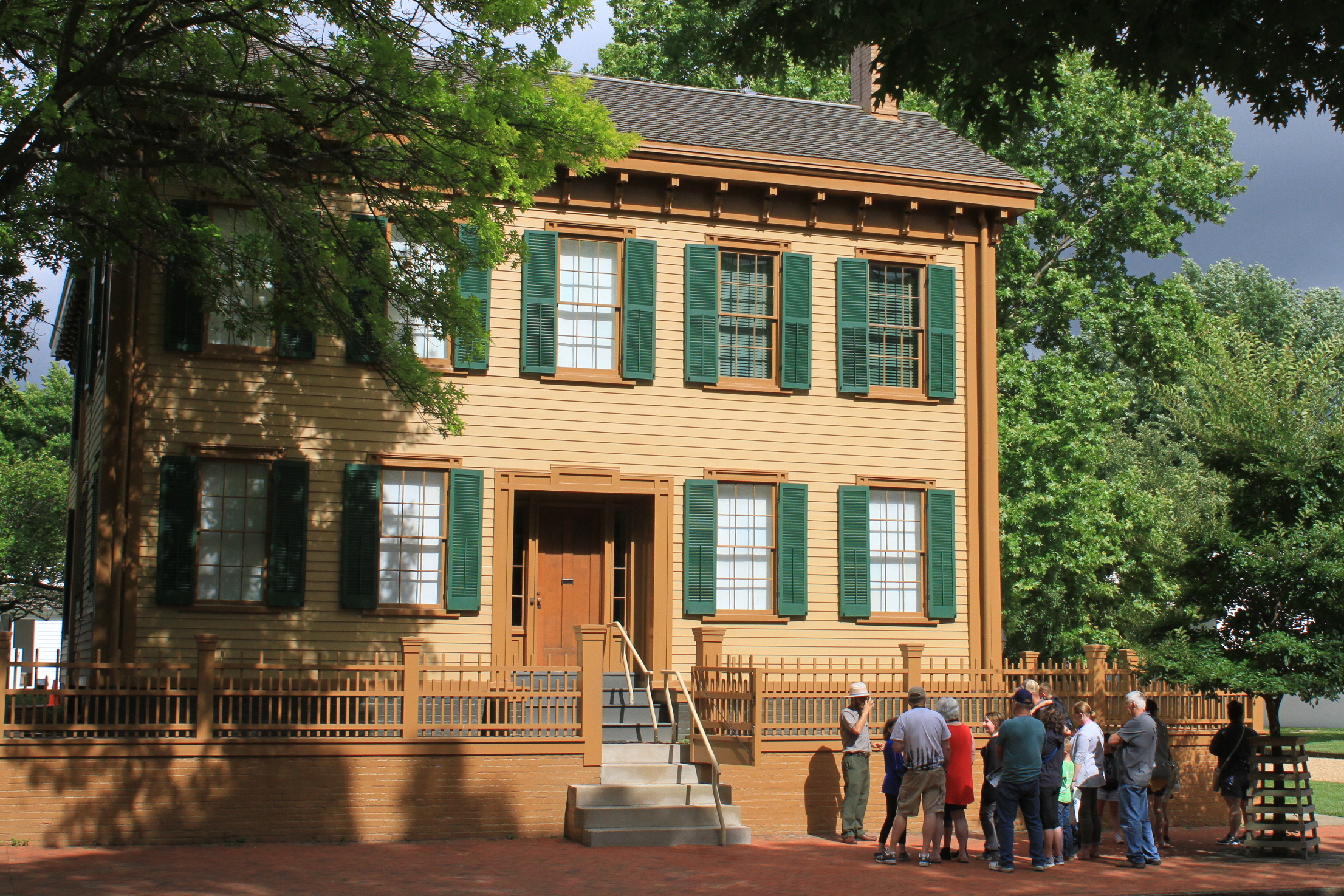 That I am not a member of any Christian church, is true; but I have never denied the truth of the Scriptures; and I have never spoken with intentional disrespect of religion in general, or of any denomination of Christians in particular.

In recent years I have had the privilege of researching the role of religion in the life of Abraham Lincoln for exhibits at the Lincoln Home National Historic Site in Springfield, Illinois. Last summer my research focused on religion in the early decades of Springfield’s history through the period of Lincoln’s residency there, which had a formative impact on Lincoln’s own religious faith. Some of the relevant highlights in my report to the National Park Service include:

My complete 43-page report is on file in the office of the Historian at the headquarters of Lincoln Home National Historic Site, and it’s also available in the Sangamon Valley Collection of the Lincoln Library, Springfield’s main public library. Alternatively, you can contact me for a copy. 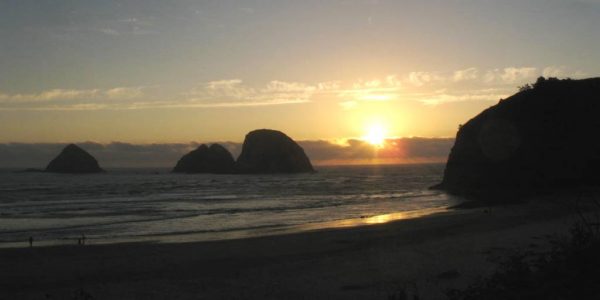 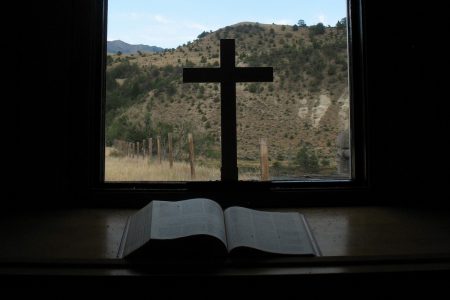 A Nez Perce delegation arrived in St. Louis in 1831, but Protestants and Catholics tell very different stories about them.