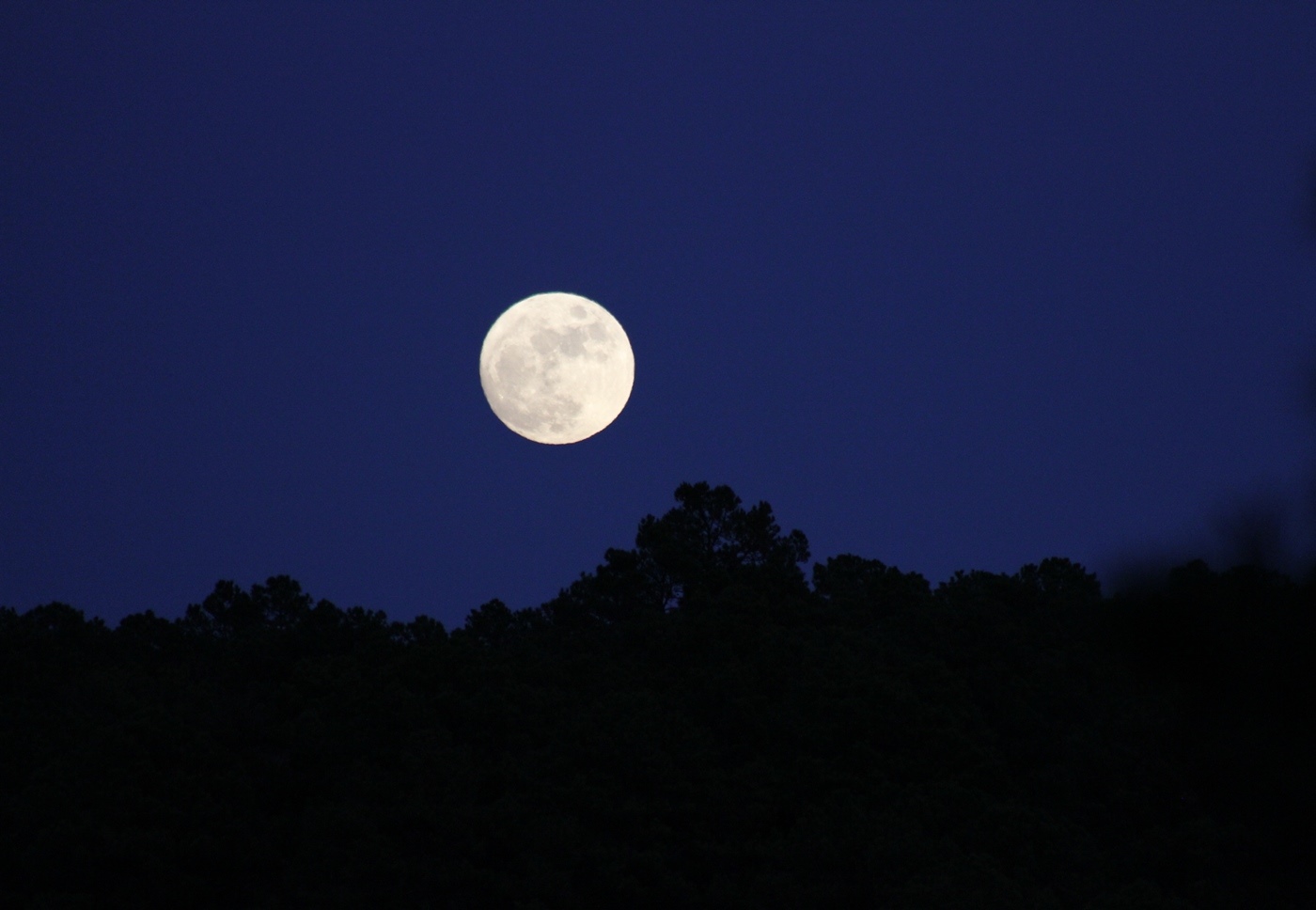 I recently came across my one try at epic poetry, a poem I had written in 1992. Titled Kerygma Mysterion, it attempts a retelling of the Christian biblical narrative. Twenty-six years ago I had not yet discovered Religious Studies, and I still carried a refreshingly naïve view of religion. Here is an excerpt from the poem: 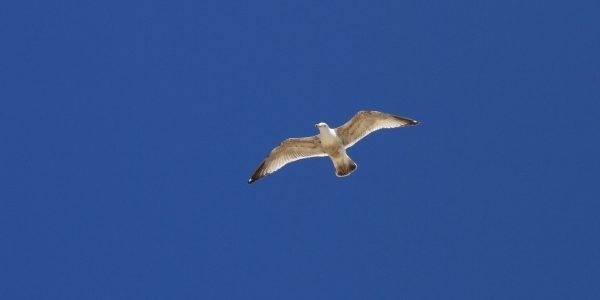 On this sad day of remembrance, I wonder what the seagull recalls from these same crystal blue skies.

With a little sip of coffee and a big swig of delight I would mix you with my grounds, tell you what I’ve found as you worm your way inside my dogbeatened heart. 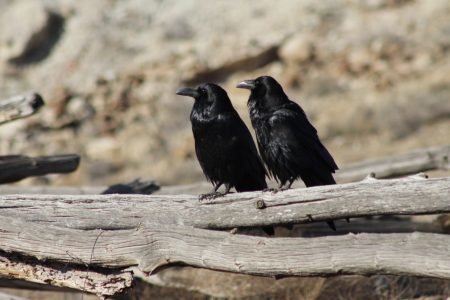 Can the ravens hear poetry in the gray wind or sighs in the night? 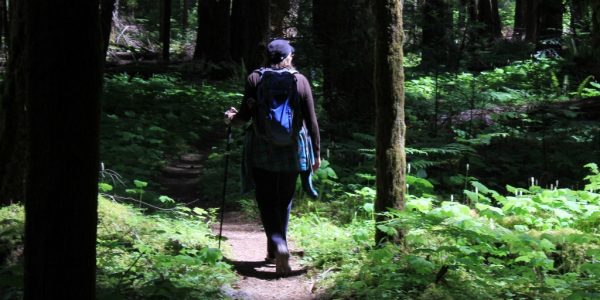