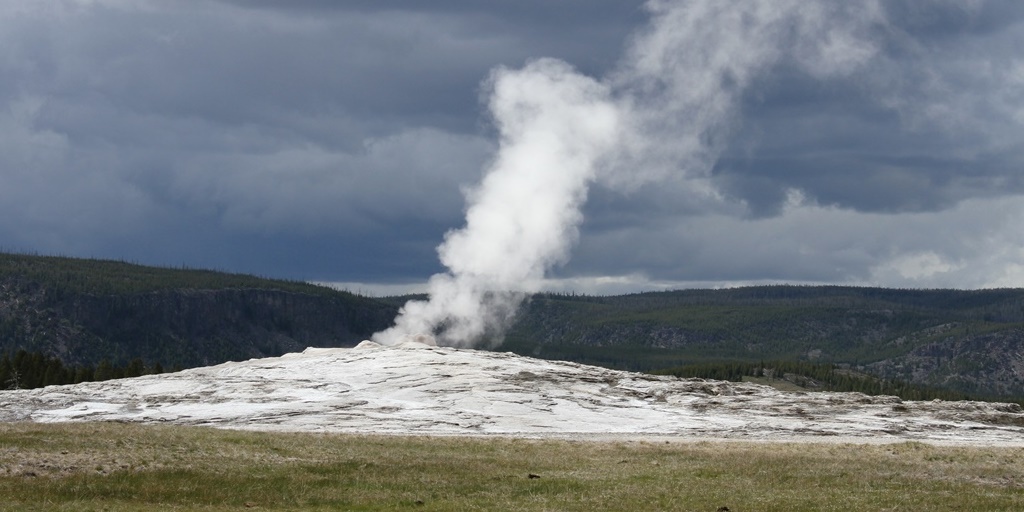 When younger, I held tight to my romantic notion of national parks. I believed that enlightened men long ago decided that some places were too special to leave to the whims of profiteering and development.  Certain tracts must be set aside forever to preserve in their pristine, untrammeled state. National parks were sacred places too precious for human ambitions.

Now I know better. National parks are not pristine, untrammeled, or exempt from the whims of ambitious profiteers and developers. They never have been. But in a way, that makes them more interesting, more meaningful, more special. At least in the United States, national parks encapsulate all the contradictions, virtues, vices, good intentions and misguided aspirations of the American people. Our national park system reveals the many facets of our national character.

That is not to say that the parks are an all-encompassing mirror of America. But they do reveal who we are as a people, what we value, how we envision the future. American values, politics, economics, aesthetics, science, history, law, religion, art, literature —the list goes on and on— all these and more have played a role in the history of the national parks, and they all continue to bear on the future of the parks. We learn something of ourselves by viewing our national parklands, monuments, historical sites, battlefields, and other units of the National Park Service through the critical lens of the curious student.  ♨

Mountain man Joe Meek’s first summer of fur trapping in 1829, which put him among the earliest of non-indigenous people to enter Yellowstone. 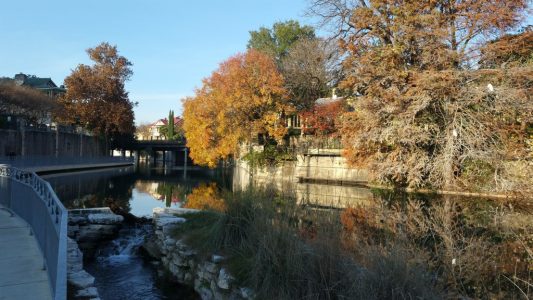 A highlight of Forest Grove, Oregon, is a visit to the water treatment plant, where sewage feeds the Fernhill Wetlands. Before dawn the wetlands bustle with waterfowl and songbird activity as treated waters become the source of life for the thriving chaos of nature. In the aftermath of human waste, a natural place becomes possible. 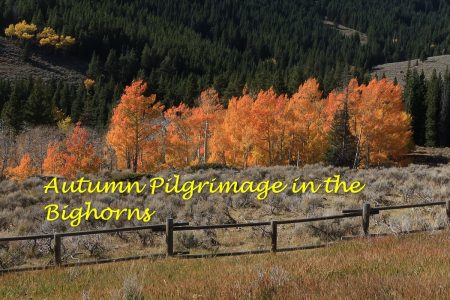 Photo essay: a return to the Bighorn mountains in Wyoming for an autumn pilgrimage to the Medicine Wheel and a turning of seasons.