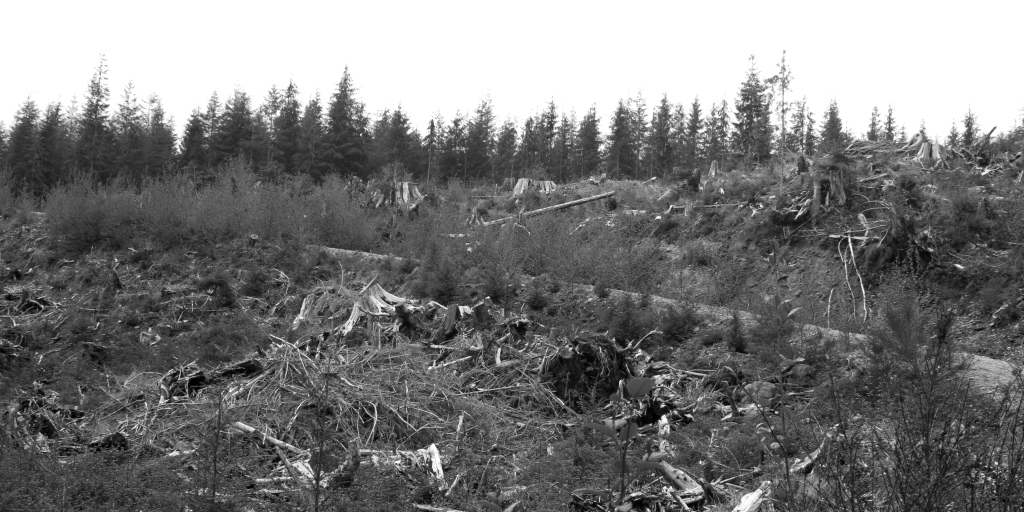 It occurs to me that “rape” when applied to extractive industries, things like mining, timber, oil and gas, and certain kinds of agriculture that damage and destroy fragile habitats, is something more than metaphor. Raping the land is intimately connected to raping bodies.

This realization came in reading a quotation in H. Duane Hampton’s 1981 essay on “Opposition to National Parks” that left me dumbfounded. He illustrates the timber industry’s objection to the establishment of Redwood National Park in the last century with a quotation of a disgruntled lumberman who, according to Hampton, “metaphorically complained that ‘locking up these trees in a park is like taking Miss America, with a luscious big bust and a solid flank, and making her a nun.’ That, he thought, was a ‘goddam waste of talent.’”

It would be easy to dismiss the misogynist implications of this imagery as a product of its time, which it is, but the logic that equates rapacious desire for beauty queens to rapacious ambitions to mow down forests is foundational to American culture, and it seems especially relevant in the current political moment. The president’s fondness for grabbing women’s crotches is not unrelated to his administration’s enabling of gas and oil industry land-grabs at the expense of national parks and other protected areas. The ill-treatment of women, or anyone’s body, stands on the same assumptions of entitled privilege that justify unrestricted access to profits gained from the indiscriminate pillage of the nation’s resources regardless of the consequences. And as we witness sea levels rising as a result of rising global temperatures, the largest extinction of species in human memory, and real concerns about the future of humanity itself, calling out the perpetrators has never been more urgent.  I say #MeToo for every acre falling to the rapacious frenzy of land-hungry profiteers. 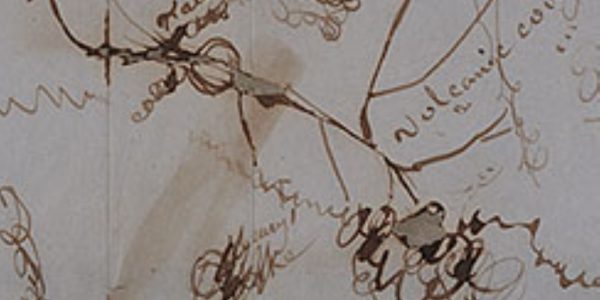