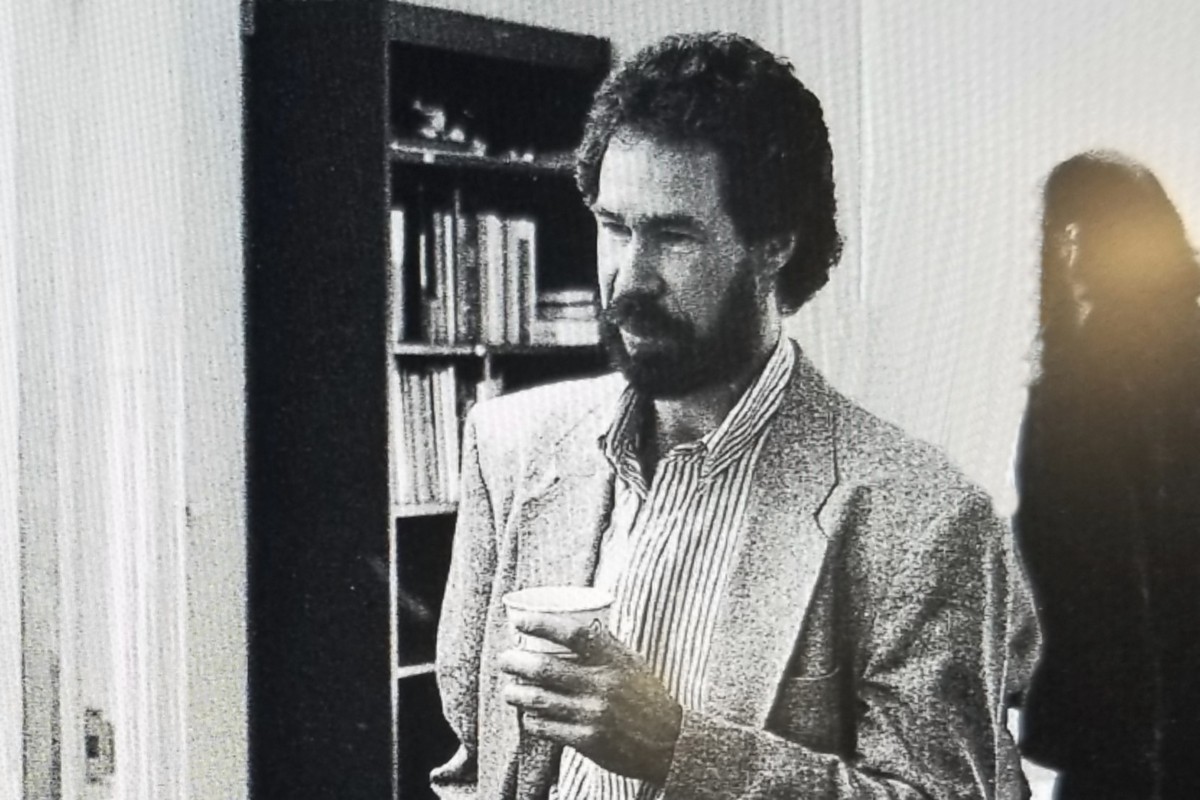 Grief and gratitude are kindred souls, each pointing to the beauty of what is transient and given to us by grace”

My world turned this week on the poles of grief and gratitude as I learned the painful news that Lindsay R. Jones passed away on Saturday, March 28, 2020, at age 65. Like many who knew him over the years, I had no idea of his condition these last couple of years, so his death was a devastating surprise to me. It shocked me into sobbing grief as I realized how much I loved him and relied on him, too often without fully appreciating the treasure he was to this world. We have lost a great soul, and I have lost a great friend.

Lindsay Jones has been a model for me for more than a quarter century, not only intellectually but as a human being. In his quiet, unpretentious, somewhat aloof manner, he connected with people, with ideas, with life itself. Generous, smart, insightful, curious, he embraced life with wisdom and a good dose of humor. Lindsay’s approach to criticism most often involved an attitude of amusement along with a good deal of modest humility. I know he suffered frustration with what he called in his autobiographical obituary the “elitist weenies” who populate the halls of academia, but his impatience with these shallow self-centered intellectuals, sometimes rising to disdain, never sucked him into pettiness. Lindsay merely chuckled and went back to life’s bigger questions.

Our occasional visits in recent years often turned to these bigger concerns. We tried to get together whenever I was in Ohio visiting family, but in the last couple years we had been in a rather quiet period in our relationship. I had not reached out to him, realizing that he was busy pursuing his passions in Mexico and working on his great Monte Albán project. And I was distracted by my own projects and life’s continuous challenges.

Our last visit was November 2017 in Columbus. We had a pleasant evening together catching up with each other, learning about what we were both working on, laughing about the world in general while enjoying a delicious dinner at one of his favorite Columbus restaurants. Beforehand we had sat in the small front room of his house on Medary Avenue, and he gave me a dozen or so books that he was ready to let go of.

After that night in Columbus, we had little correspondence. The last I heard from him was in response to a paper I had sent him by my student Joy Hocut who had used his work on sacred space in her insightful interpretation of the Nashville civil rights sit-ins in the 1960s. Lindsay’s comments began, “Everyday, prior to my morning coffee, I say a little prayer thanking the gods that I never again have to grade any student papers.  But just to read one good one is not a hardship.” Then he went on to offer some very helpful suggestions for improving her paper. To the end, Lindsay was the consummate teacher.

It was as teacher that I knew him best. The first class I ever took with Lindsay at The Ohio State University was “Introduction to Comparative Religion” in the winter quarter of 1993. The last week of the course we studied Buddhism, and Lindsay was explaining the Buddhist goal of extinguishing one’s desires and ambitions in pursuit of enlightenment. As an overly inquisitive and somewhat zealous student trying to grasp these counterintuitive principles, I was puzzled by an apparent contradiction in his explanation, so I raised my hand. I felt a tinge of urgency from Lindsay since we had only a couple of days left to learn Buddhism and finish the course, and there was much yet to cover. But he never let impatience or frustration impede student learning, and he always welcomed student questions. So I asked, “Isn’t ambition for enlightenment itself a desire that Buddhists would try to extinguish? In other words, why do Buddhists hold on to this one desire?” Lindsay paused, and it was clear that he was calculating how best to answer this complicated question concisely and accurately. After a moment of hesitation, he replied, “It all makes sense in meditation.” A faint smile came to his lips before turning back to the intricacies of Buddhism.

I think Lindsay understood much of the world that way. So many of our foibles and missteps, the appalling shortcomings of our humanity, only make sense in the deep contemplations of solitude and meditation. In the meantime, though, we continue to live, to study, to greet the world with curiosity and the amusement that comes from an intelligent sense of humor.

After 18 months of quiet, I was pleased to receive a pair of emails from Lindsay this January with the first two volumes of his Monte Albán trilogy attached. I looked forward to reading them this summer and getting back in touch with him, maybe visiting again in Columbus. Little did I know that this was the last I would hear from Lindsay Jones.

I am left now with only my grief and my gratitude. And a thousand lessons from a great teacher.

My most powerful classroom learning strategy is open discussion. The best discussions have clear learning goals, adequate student preparation, and a safe environment.

Tomorrow the equinox arrives. Tomorrow ends longer days as we pass through a moment of balance between light and dark. 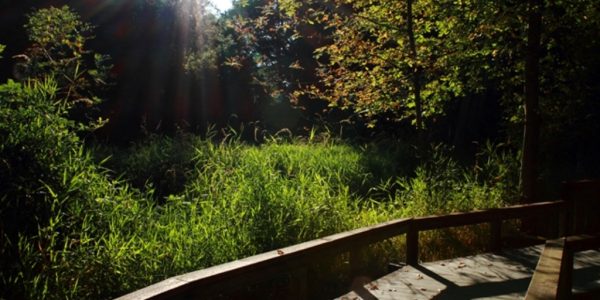 Everyone needs to “make a living,” but the economics of life are secondary to making a point, making a difference.

Be a teacher in what you do, what you say, what you write, how you act, how you relate to others, who you are. Always be a teacher. We must all resist the hatred, ignorance, and meanness of those in power in our own way with our own talents and skills. For me, that means to be a teacher, always, everywhere, with everyone. ♨