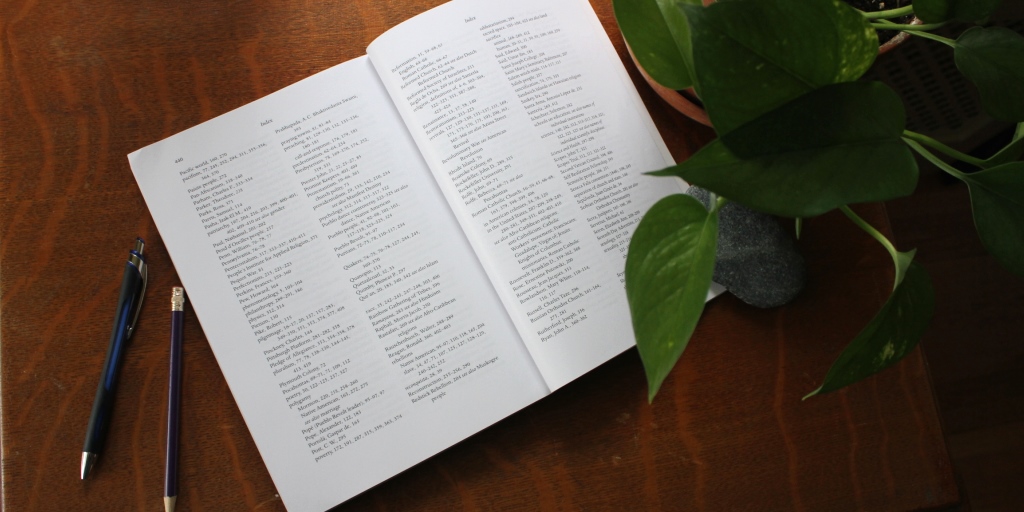 In this revision of an earlier series on indexing a book, I discuss why authors should index their own books rather than pay someone else to do it (Part 1), consider what you should include in your index (this post); and explain a simple, efficient, and cost-effective procedure for making your own book index (Part 3). If you are already convinced that you should do the index of your book yourself, and if you already know what should be included in your index, then go directly to Part 3 for an easy, inexpensive, and relatively fast procedure for indexing that requires only the book’s page proofs, a spreadsheet program (e.g., Microsoft Excel), and a word processor (e.g., Microsoft Word), which for most authors means no additional outlay for costly software.

In part one of this series, I explained why book authors should make their own indexes rather than paying someone else to do it for them. In this second of a three-part series, I address the problem of deciding on what to include in your index.

It is true that indexing requires some work. In fact, for most book projects, completing the index will be the last major task before the actual appearance of the final version of the book. This is because you cannot (and should not attempt to) make the index until you have page proofs, the typeset copies of what the formatted pages will actually look like in print (or in digital form). You need the page proofs to determine the pagination, which is needed for index entries.

It is not a bad idea to begin as you write, revise, and edit your text compiling a list of terms and concepts you will want to include in your index. There is not much you can do with that list, however, until you know the page numbers, which means you must wait for the page proofs before getting down to the serious business of indexing. (A helpful hint: if you compile a list of potential indexing terms beforehand, do not waste time alphabetizing or otherwise ordering your list—that will take care of itself in the actual indexing process described in part 3 of this series.)

Once you have the page proofs, the hard work of indexing begins. The most time-consuming part of the process involves reading the entire text of your book carefully page by page and identifying the entry categories for the index. The trick to good indexing is to think like a potential reader of your book, asking yourself what would (or should) a reader want to know about the ideas or information on this page. If you only include the main arguments that you regard as important, you run the risk of under-categorizing. As an example, the index for my book Formed From This Soil: An Introduction to the Diverse History of Religion in America includes an entry for “dreams.” Many people would not necessarily think of dreams as a significant component of American religious history and would be surprised to find this entry in my index; but some readers may have a specific interest in dreams as relevant to religions in America, so I added an entry with three page references.

On the other hand, indexed terms should reference substantial discussion or information, not just passing mention of the entry term. If I included in the index of my book every mention of a term like “Baptist,” readers would become frustrated with looking up so many inconsequential references; the fact that William Miller, for instance, was a lay Baptist preacher or that John D. Rockefeller remained a lifelong Baptist does not warrant referencing either one of them under the index entry for Baptists, which is confined to relevant discussions of the denomination. Over-categorizing should be avoided as much as under-categorizing, although in seeking the proper balance I tend to err on the side of too much rather than too little.

Additional categories for the index

In finding the right balance of appropriate entries for your index, you will have many of the categories in mind as you begin reading the text, and other categories will likely occur to you as you proceed. If later in your book you are reminded that you need to add an entry for an important concept that may have been discussed earlier, you likely will be able to identify those earlier instances either from your knowledge of the text or through some simple keyword searches. For instance, when I arrived at the chapter that compares attitudes about marriage between Shakers, Mormons, and Oneida Perfectionists, I realized that “marriage” needed to be included in the index. I then went back and searched several key words to be certain I was not overlooking earlier mentions of marriage. I searched marriage, wedding, wife, wives, and husband. I located several instances of each, for instance, John Rolfe’s marriage to Pocahontas. Most of these did not include significant discussions of marriage as an institution, concept, or social role and were not indexed. I did find, however, that the discussion of matrilineal, matrilocal traditions of the Muskogee people that appeared earlier was relevant and added it to the entry on marriage.

Making a good index relies on finding the right balance of categories, neither over-categorizing nor under-categorizing. Getting it just right will take some practice, good judgment, careful choices, and some imaginative thinking about what readers might be looking for in your book. The end result, however, will be a useful index that will guide readers to new insights about the arguments and perspectives that your book conveys.

The last post in this series will reveal the details about how to make a book index with an easy, inexpensive, and relatively fast procedure that requires only the book’s page proofs, a spreadsheet program (e.g., Microsoft Excel), and a word processor (e.g., Microsoft Word). ♨ 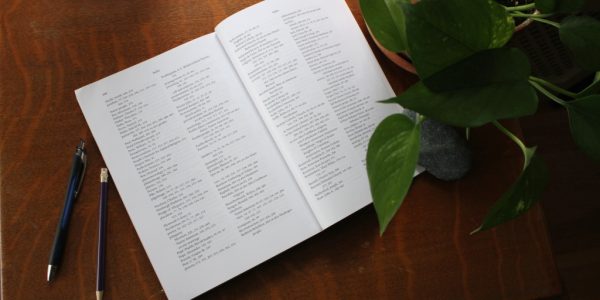 This final post of a 3-part series on book indexing explains an easy, inexpensive, and relatively fast procedure for making your own book index. The first post in the series discusses why authors should index their own books rather than pay someone else to do it. The second post considers what you should include in your index, emphasizing the right balance that will be most useful to readers. ♨ 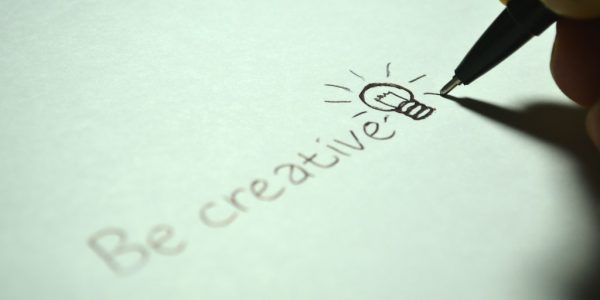 Creativity is never procrastination. Our time in this world is a lived poem. 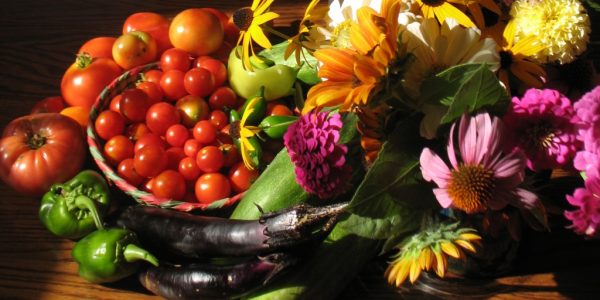 The metaphor of composting works for more than writing. From the compost we spread on barren grounds to the fruits we enjoy and share with others, every small exertion somehow bears fruit. 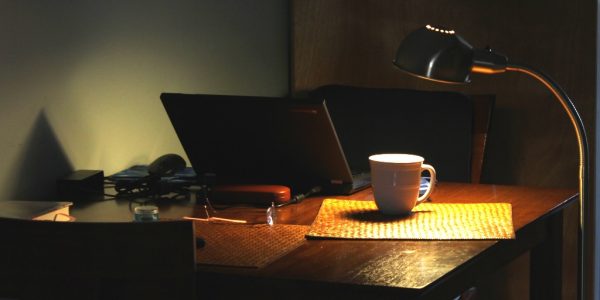 As a writer I’m with Richard Powers in finding more fulfillment in preparing myself as a receptacle for the creative experience than in producing a daily word count. 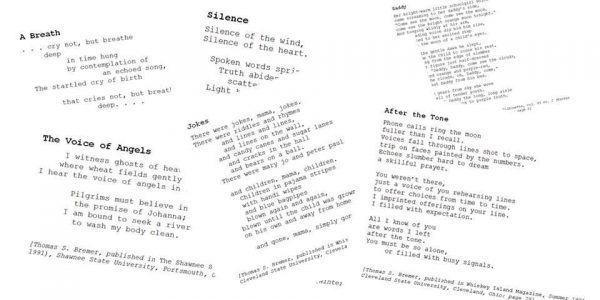