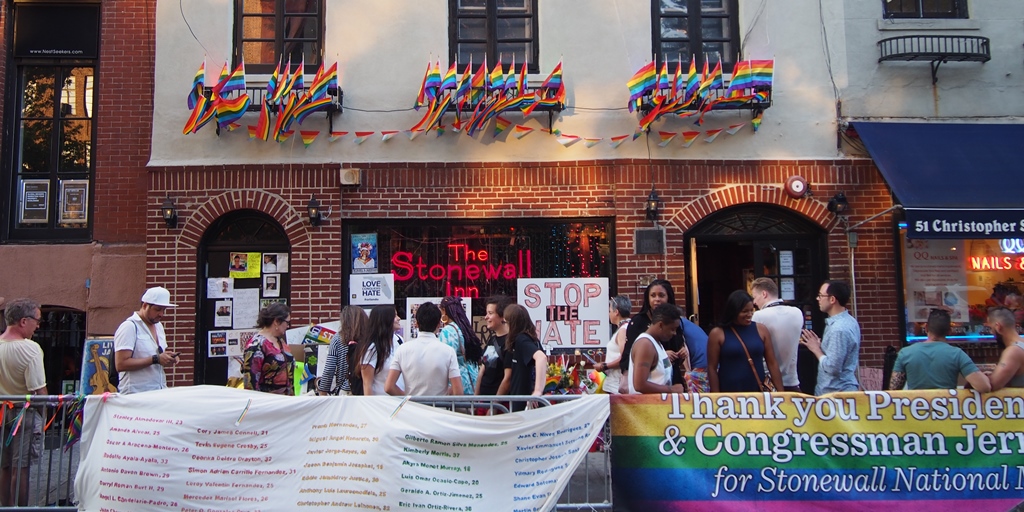 Our national parks represent a national heritage. How we characterize this heritage lies at the heart of debates about belonging, privilege, and the meaning of a country that claims to be the vanguard of democracy. What sort of heritage do we celebrate in our national parks?

to balance the voice of “heritage,” by definition a voice that venerates and shapes progressive narratives of national experience, with the voice of “history,” which integrates into these same national narratives more problematic aspects of our national stories.

Acknowledging less honorable dimensions of our national story, he maintains, offers “opportunity for somber reflection and an antidote against coarse triumphalism and preening ethnocentrism.” In other words, adding some historical accuracy can correct a heritage that ignores the regrettable consequences of national triumph.

Edward Linenthal brings attention to a more inclusive, historically accurate vision of America as seen at national parks and monuments. When he wrote a decade ago, Linenthal could point to recent additions to the National Park Service portfolio that demonstrated this turn toward a more inclusive national tale. For instance, he notes such sites as Manzanar National Historic Site; Cane River Creole National Historical Park; Washita Battlefield National Historic Site; and Brown v. Board of Education National Historic Site. This trend has continued in recent years with the addition of the Martin Luther King, Jr. Memorial (dedicated 2011); Belmont-Paul Women’s Equality National Monument (established 2016); and Stonewall National Monument (established 2016). These new Park Service units demonstrate a commitment to an American tale that includes all segments of our diverse population.

This sort of inclusive engagement with the diverse peoples of the nation tells a different, more historically accurate story of America. The new tale departs from the “coarse triumphalism and preening ethnocentrism” of the past. It gets closer to what social reformer, abolitionist, and writer Frederick Douglass identified as the country’s “composite nationality.” The “irrepressible fact” of Chinese immigration in 1869 sparked this observation as Douglass welcomed the significant presence of Asians in America who demonstrated “the most perfect illustration of the unity and dignity of the human family that the world has ever seen.”

Douglass was responding specifically to the hateful sentiments of fearful Christian leaders who condemned the influx of Asian religions. He argued that religious diversity strengthens religious liberty for everyone. In particular, he proclaimed, “We should welcome all men of every shade of religious opinion, as among the best means of checking the ignorance and intolerance which are the inevitable concomitants of general conformity.” According to Douglass’s view, diversity strengthens liberty; conformity invites tyranny.

In recent years the National Park Service has begun recognizing our composite nationality and engaging the diverse peoples of America. As a result, Park Service officials have been moving us toward a more historically accurate tale of who we are. They have turned an attentive ear toward a wider range of American voices with an inclusive approach that promises to strengthen our national character. It is, as Frederick Douglass insisted, our best protection against ignorance and intolerance. Rather than building walls along our borders that reject the realities of our composite past, the Park Service builds bridges that move us toward a more open future. They urge us toward a destiny founded upon a more inclusive understanding of our national heritage. Indeed, the heritage experienced in our national parks and monuments envisions a nation built on the strength of our differences. ♨ 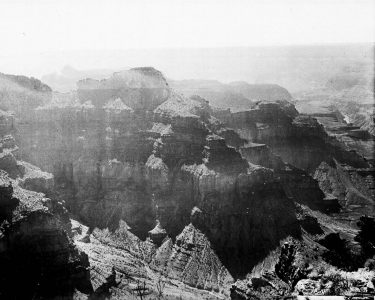