It was a bit of a revelation to me, although it should not have been surprising, that the history of environmentalism in the United States originates in the same Calvinist traditions that produced much of evangelical Christianity in America. In fact, the religious history that connects the Protestant reformer John Calvin to the modern aesthetic appreciation of the natural world played a decisive role in the founding of national parks. Ironically, the parks come from the same historical strains that produce conservative Protestant evangelicals who are often the political foes of environmentalists.

It seems to me that national parks belong more toward the devotional side of this history than toward the activist pole. Yes, people’s experiences in the parks can motivate their political involvement around environmental issues, but it’s the religio-aesthetic love of nature that gives these experiences their transformative value. And that value owes a debt to Calvinist theologies of nineteenth-century American evangelicals. 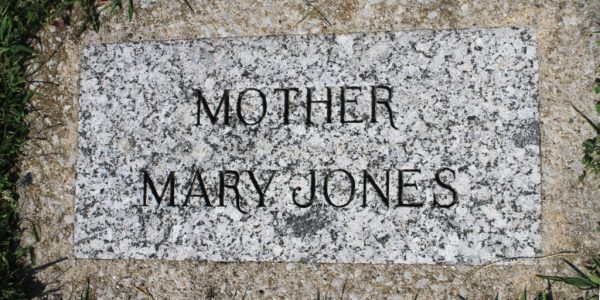 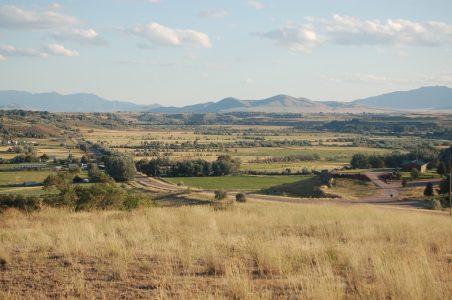