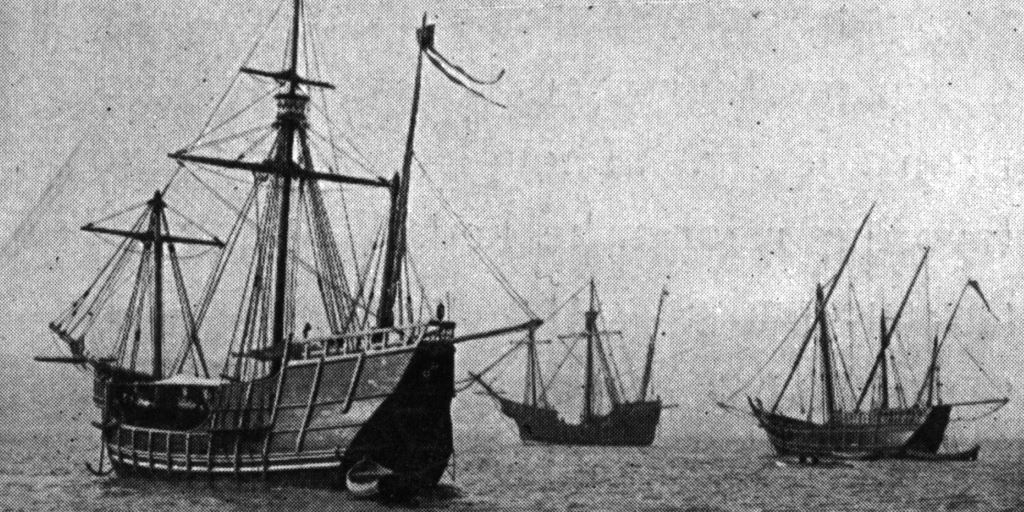 Christopher Columbus has figured prominently in America’s dream of itself. Maybe it’s the immigrant past of the American people. When pain or ambition or desperation became too much for them, migrant forebears lit out for America, following in the wake of Columbus. To some extent, a good number of Americans are descendants of those who stepped out of their lives of quiet desperation to dream alongside Columbus with his maps and beautiful charts.

Coming to America, though, has not been an entirely happy dream. Christopher Columbus never knew the heartbreak he brought when he opened the way for Europeans to come to America. He died never realizing that it was America he found, not the far eastern shores of China. He never knew that the strange lands he had stumbled into would become Europe’s greatest opportunity but also its greatest sin.

We share in Columbus’s failure to comprehend the gravity of his discoveries when we honor his accomplishments without mourning the consequences. The millions of people who died, who entered the vicious grips of slavery, who suffered separations and displacements and unbearable abuses in the momentous aftermath of Columbus’s exploits cast a dim light on the Admiral’s heroic stature. The ocean blue turned blood red as the tide of new arrivals crossed over to what they regarded as a New World.

Little is known of Christopher Columbus prior to his 1492 voyage. The surviving record, though, suggests a zealous devotee of the Christian faith. Some speculate that his displays of Christian piety may have been a strategic ploy to hide a Jewish past. Columbus left Spain alongside a forced exodus of Jews. A few speculative voices have suggested the timing may not have been coincidental. Maybe Columbus had a Jewish heritage that gave urgency to his departure westward across the ocean blue.

Regardless of his religious past, Christopher Columbus demonstrated a fervent Christianity in his explorations. In one example, his ship was caught in a fierce mid-Atlantic storm returning from his first voyage. Columbus vowed to go on a religious pilgrimage in return for safe delivery from the harrowing seas. He fulfilled his vow with a holy journey to the shrine of the Virgin of Guadalupe (the one in the Castile region of Spain, before she followed the Spanish migration across the sea).

Moreover, Christopher Columbus’s religious intentions motivated his initial voyage in the first place. Few take seriously the invented story that he sailed west to prove that the earth is round, nor did he set out hoping to discover a New World for the Spanish crown to claim. Columbus sailed for wealth; he hoped to enrich the Spanish monarchs, but not for the purely vain purposes we might assume. His was a righteous cause, as he understood it. His petition to the sovereigns, as he later noted, insisted “that all the profits of this, my enterprise, should be spent on the conquest of Jerusalem.” Recapturing the holy city from the hated Muslims was foremost among Columbus’s motives for finding a new route to Asia’s lucrative markets.

Whether his Christian devotions were sincere or merely strategies to endear himself to his religious patrons, Columbus opened a wide door for Christian Europeans to bring their faith to the western hemisphere. The result has been a mixed record for Christians in America. More native peoples died than converted; more than half, some estimate as much as 80% of indigenous populations, vanished as a consequence of European colonization in the Americas. The main culprit was disease, but war, starvation, and slavery also claimed thousands of native lives. Many of those who survived suffered intolerable conditions at the hands of European conquerors and settlers. Some adopted Christianity, in many cases adapting it to their native understandings and needs. Others remained steadfast in resisting the conquerors’ religion.

Accusations of Columbus as the initiator of genocide are not entirely misplaced. He likely never intended to kill off large numbers of the natives who greeted him on the islands and shores of the Americas. He viewed them as potential Christians, naturally religious people ripe for evangelizing. But he did kill a lot of them, and he took others as prizes, slaves, to impress his supporters in Spain. Columbus, like most heroes, presents a sullied record in claiming our praise.

Today Columbus is more symbol than historical person. Celebrating him with monuments and a holiday, naming cities, streets, schools, and countless other places in his honor reflects an abiding hope that this American enterprise has been a valiant effort to make a better world. We look fondly upon our maps and beautiful charts, dreaming of a Columbus who transports us to a brave New World.

Yet behind our dreamy hopes lurks a grievous past. The genocide that Columbus’s voyages initiated cannot be erased. The ghosts of those who perished at the coming of the European Christians still haunt every corner of the New World that Columbus mapped. For them it was an old world that quickly disappeared.

The new civilization built upon the ruins of those old worlds still holds its dream of Columbus. The America of the United States retains an implicit, almost unconscious memory of the ambitious navigator who made possible European claims on these lands. He enters the official narrative of the nation with a bit of stealth, remaining off-screen for the most part. The United States has no national parks or national monuments to honor the Admiral of the Ocean Sea. But the dreams that his memory inspires as well as the unimaginable tragedies that resulted from his explorations remain a foundational element in our national tale. Christopher Columbus has been a constant presence in how we dream of America. ♨ 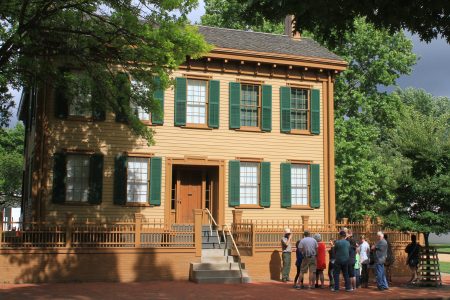 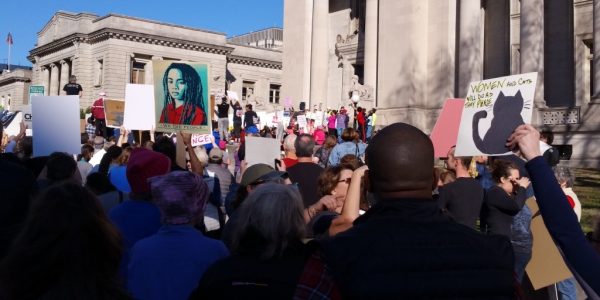