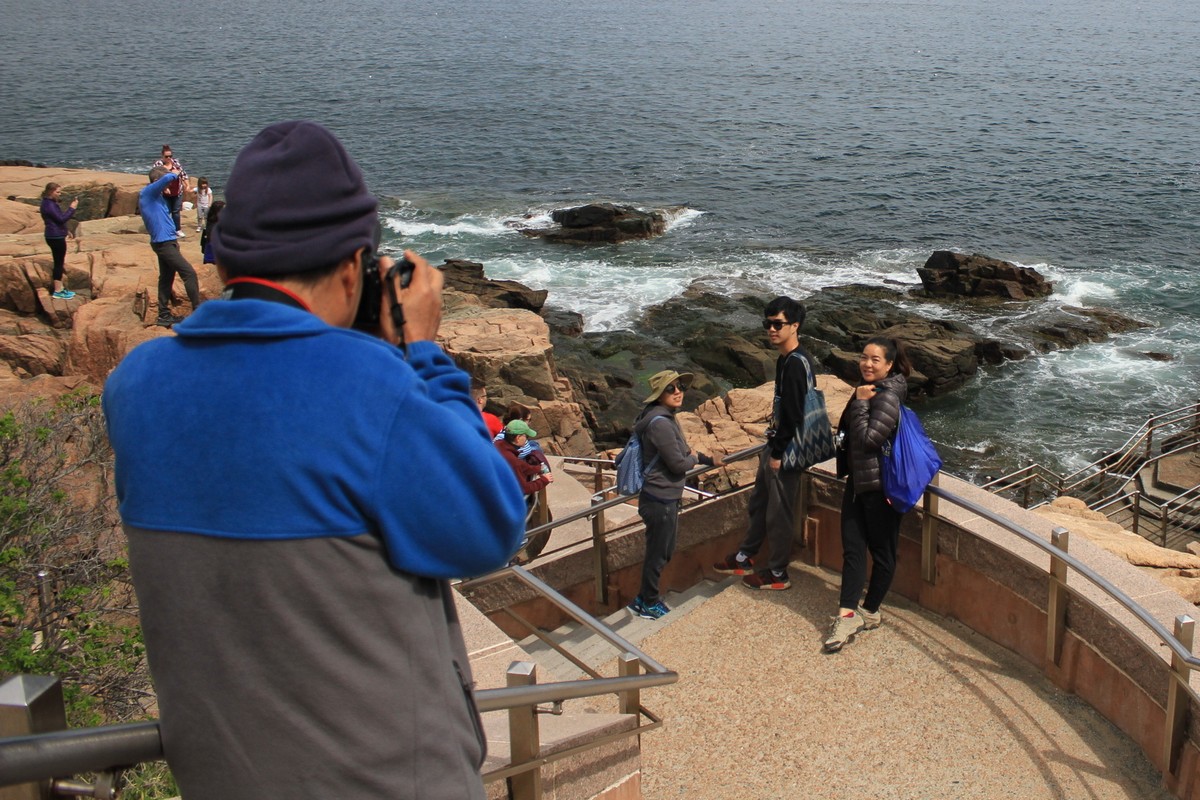 Many years ago, way back in 2013, I was invited to contribute something for The Wiley Blackwell Companion to Religion and Materiality. I wrote what I thought at the time was my strongest piece about a topic that I have built my scholarly reputation on, religion and tourism. Working from a footnote in David Foster Wallace’s essay “Consider the Lobster” about tourists as “economically significant but existentially loathsome,” I focused on the existential conundrum of tourism in regard to the aesthetics of authenticity and its commodification.

I was pleased with what I had written and looked forward to its publication. But it would be another seven years before the book would appear. The usual sort of delays for such projects were compounded by the career-ending fall from grace of the lead editor, and complications in dealing with the publisher’s unwieldly bureaucracy plus a general lack of enthusiasm made it seem that my essay would never make it into print. At one point I considered withdrawing my submission and sending it elsewhere, doubting that the book would ever be published.

In the end, patience paid off. By the time the publisher sent me an edited version for review (roughly five years after my original submission), it needed some revision of details which by then were obsolete. Finally, the book came out in the spring of 2020 in the midst of pandemic, although I didn’t realize that it had been published until six months later. But I am delighted my essay finally made it into print, even if only as a chapter in an overpriced volume that has received practically no attention (not even a single comment in Goodreads).

Here are some of the highlights of my essay, “Consider the Tourist”:

The complete essay “Consider the Tourist” appears as Chapter 9 in The Wiley Blackwell Companion to Religion and Materiality, ed. Vasudha Narayanan, Wiley-Blackwell (2020): 187-206. 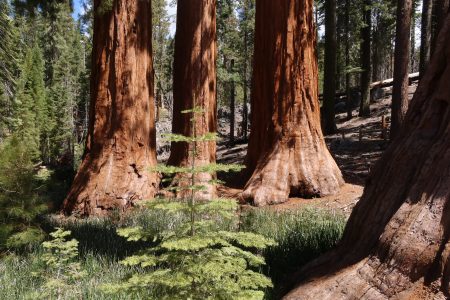