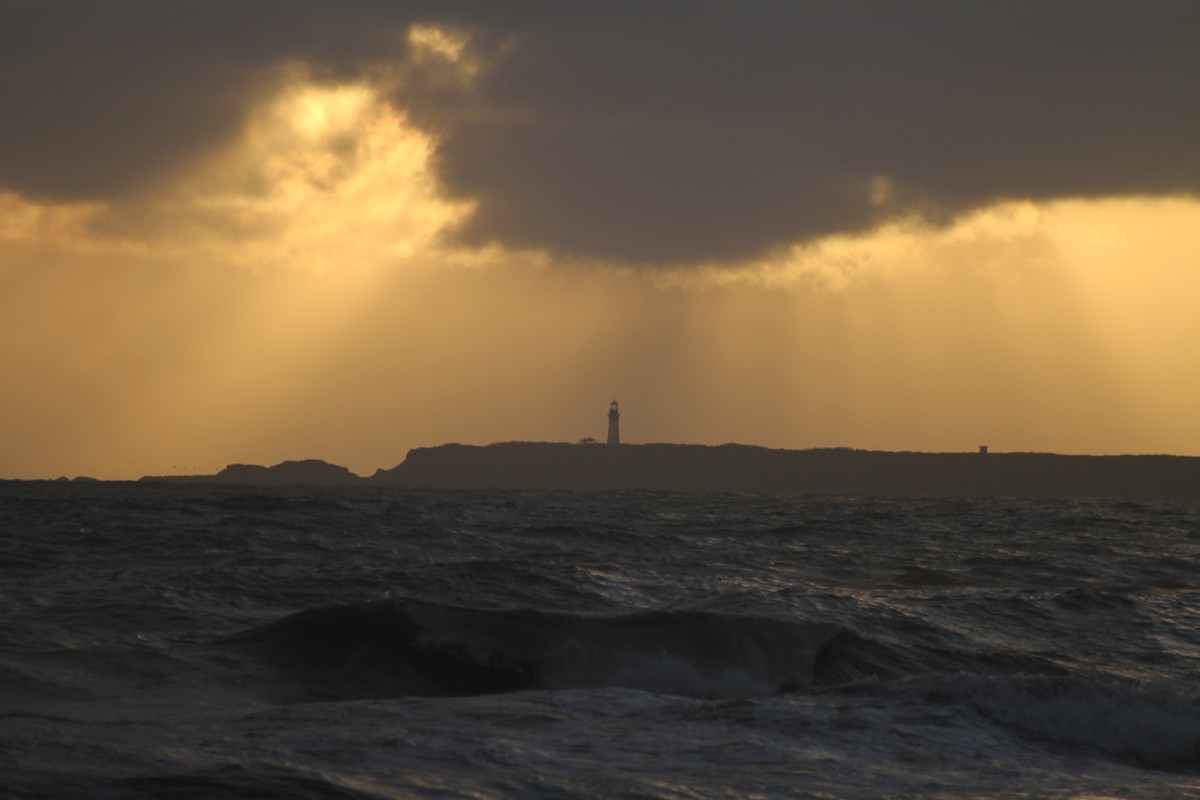 Wallace Stegner’s essay on national parks as “The best idea we ever had” (which is included in the collection Marking the Sparrow’s Fall: the Making of the American West, pages 135-142) ends with a rather pessimistic, if not entirely cynical, tone. Commenting on the report State of the Parks, 1980, which sounded the alarm that, according to Stegner, “There is no park area, not even the most remote, that has not suffered demonstrable damage,” he concludes that threats to the parks were so enormous and urgent that “It would take the transformation of our industrial society, the transformation of the traveling public, and the creation of buffer zones 100 or 200 miles wide to defend against them” (142). Our national parks, in Stegner’s estimation, will not survive without drastic interventions and a wholesale transformation of human society as we know it.

That was the 1980s. Today we know that Stegner’s warning now applies to the entirety of the earth’s environments, not just wild areas purportedly “preserved” under national park protections. The scientific evidence has made clear that the disastrous effects of human-caused climate change have already begun altering life on earth, and the time is long past for humans to change their ways. Sadly, though, the drastic interventions and a wholesale transformation of human society needed to avert the worst outcomes seem beyond human capabilities. In fact, the acceleration of disregard for national parks evidenced by the current US government administration parallels its disregard for global environments. Reductions of national monuments, increased pressures for oil and gas explorations in and near protected areas, wholesale reversals of regulatory protections for land and water—it’s easy to become disheartened and cynical about the prospects for national parks.  And as the parks go, so goes the future of the earth. The sad state of national parks in 2018 predicts an ominous outlook for the earth and the communities that rely on it. 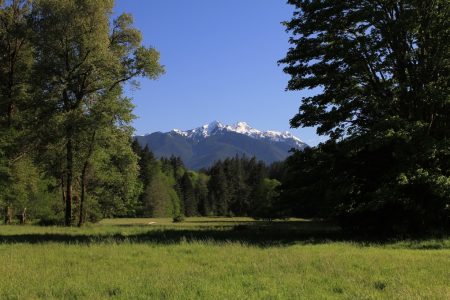 Wilderness is a fantasy of human desires born of a false binary of wild nature without people. But imagining wilderness might deliver us to a new geography of hope. 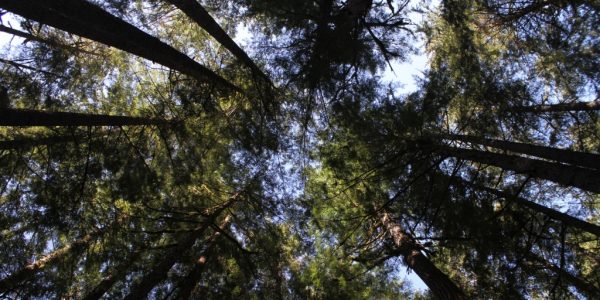 Trees can grow to gargantuan proportions, given the right conditions and enough time. I am grateful for having touched some of the oldest and largest living things on earth. 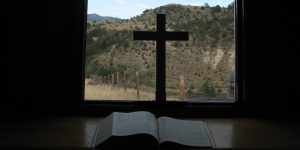 Religion has been an implied value in America’s national park idea from the time of the earliest nineteenth-century parks to the present. But the religious element usually remains buried in visitors’ private aesthetic responses to park experiences and attractions. Rarely do specific theological views appear in the parks, even in unofficial activities or park uses. Certainly, the National Park Service…