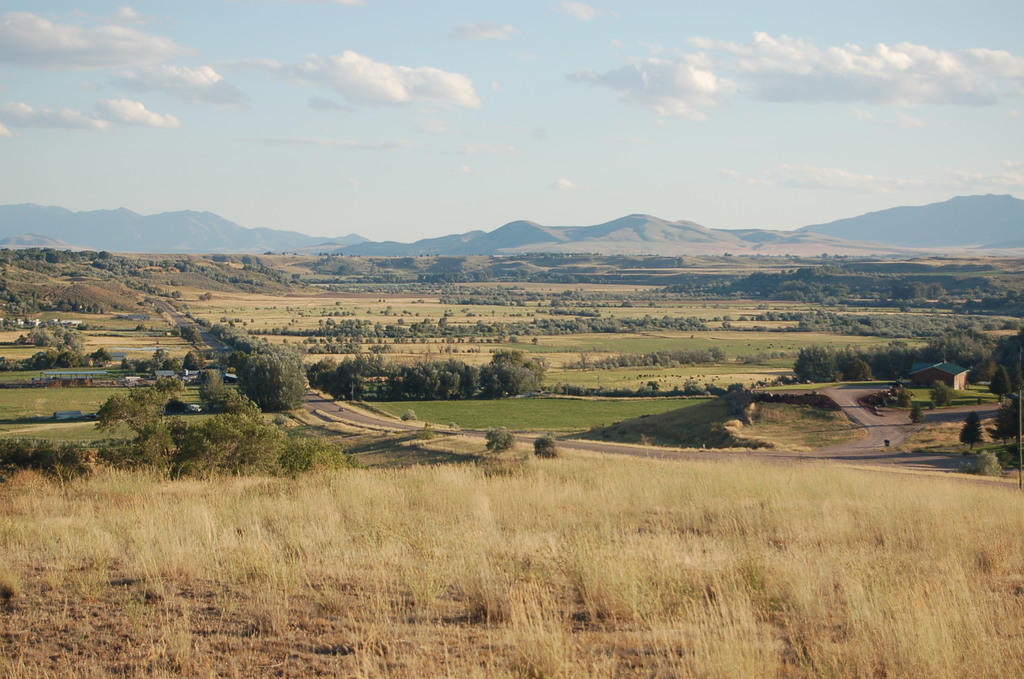 I recall being surprised and slightly confused when I heard Ta-Nehisi Coates speak a few years ago. I was enthralled with most everything he had to say, until he uttered what seemed to me a rather naïve and puzzling view of Native American peoples. He spoke of them as a counterexample for what he hoped would be a better outcome for African American peoples. In my recollection, he regarded the original peoples of the Americas as extinct, victims of a thoroughgoing genocide. Later I heard him express similar views in an interview where he explained his family’s Thanksgiving commemorations from his childhood which included recounting the extermination of Indians. I realized that his ignorance of native peoples must have come from these childhood myths that contrasted the survival of blacks to the slaughter of indigenous populations.

Two admissions about my impressions of Ta-Nehisi Coates: I strongly agree with most everything he has to say about the history of race in America, particularly regarding blacks and whites; and secondly, my views are themselves based on ignorance, as I have read very little of what he has written. Just two brief comments, one at an academic conference and another in a long interview, have piqued my curiosity about how he sees relations between African Americans and Native Americans, and how his views reveal something about their mutual perceptions of each others’ place in the racial history of America.

There has been much written about the long and difficult history of relations between peoples descended from Africa and those whose ancestors were indigenous to the Americas. Their common and intersecting histories often involved mutual cooperation and collusion against the white population that sought to dominate both groups, but it also included some very difficult circumstances of animosity. Blacks and Indians have a very complicated history made even more trying by the brutal treatment both received at the hands of white Americans.

All this came to mind as I learned from an endnote in George Black’s magisterial work Empire of Shadows: The Epic Story of Yellowstone that the Bear River Massacre of 1863 “was almost certainly the single largest mass killing of the Indian Wars by military forces” (note 13, page 448). This massacre came in the same month that President Abraham Lincoln issued his Emancipation Proclamation, at the height of the Civil War. We sometimes (almost always) forget that the nation was fighting two wars at the same time, one to free enslaved African Americans (although often couched in terms of preserving the Union), and the other to subdue, civilize, and ultimately destroy Native American civilizations (usually justified in terms of expanding the Union).

The Bear River Massacre, occurring on the heals of Lincoln’s famous Proclamation, had a strategic purpose in the war against the Confederacy. Troops had been dispatched to protect gold mining in western territories and to assure that the precious metal had safe passage to bolster the Union’s badly depleted coffers. As Black states, “Western gold was critical to Lincoln as a source of funding for the war effort” (101), and protecting the gold fields became an occasion for one of the most brutal moments in either of the two wars.

In this particular episode, Shoshone people suffered horrible abuses and slaughter; their suffering and deaths helped the Union to press forward with a war emboldened by Lincoln’s Proclamation to free most (but not all) slaves. But the Shoshone people did not disappear. They persisted, and they continue to persist to this day.

When important voices like Coates grapple with how best to reconcile centuries of abuse, suffering, and oppression of every kind, they may benefit by listening to some Indian voices. In the complex nightmares of American racial history, every group that has suffered from racial hatred needs to be heard and has something to contribute in processes of truth and reconciliation if there is to be any hope for moving toward a more just and equitable nation. 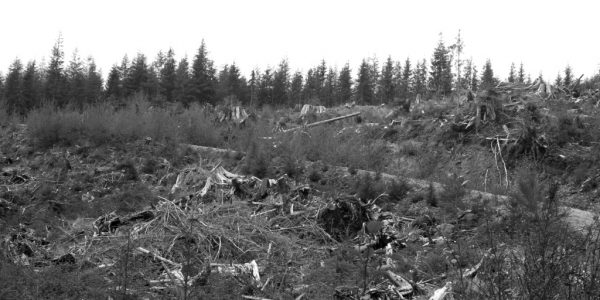