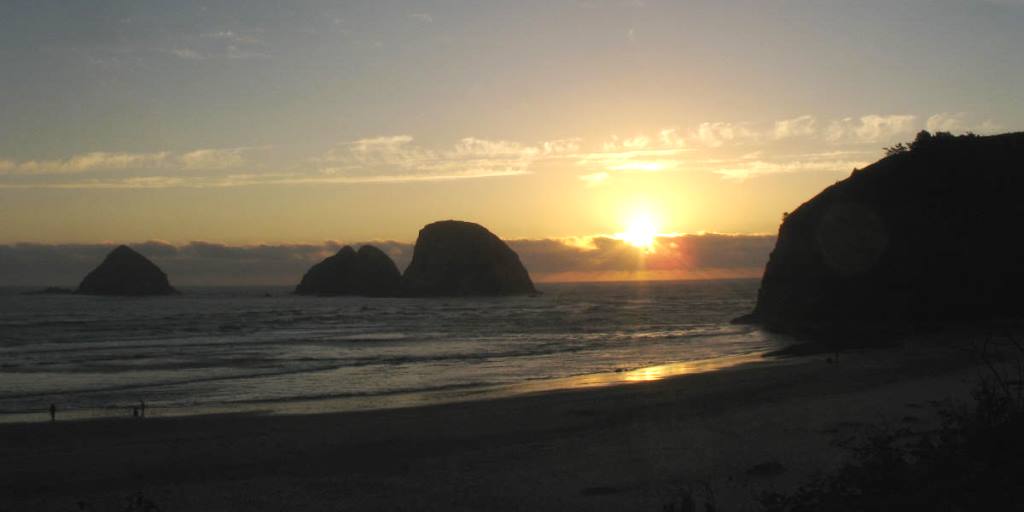 I will likely live long enough to see evidence that America is not exceptional after all — that despite this nation’s many admirable qualities, it is subject to the same historical forces that have worn down all great nations and empires throughout the ages. I know that I’ve already lived long enough to see us enter the Age of Consequences.” — Courtney White*

Has American exceptionalism ran its course? We thought democracy made us special, that a wealth of resources and the freedom of opportunity allowed our nation to exercise its sense of greatness. In the early centuries, and still for many Americans, the Christian Europeans and their descendants who settled in America fancied a belief that providential chosenness marked their collective destiny: we are God’s people living out God’s prophetic promises in the American paradise.

But hard realities have always crashed roughly into the dream. The promise of America held true only for a privileged minority of its people, and too often its fulfillment came by way of treachery and dispossession that brought nightmares of suffering and despair to others. And now the beneficiaries of the American promise becomes a smaller and smaller minority. Can America survive the historical forces that have sunk empires for millenia? Who among us must pay for this Age of Consequences?

Perhaps we are not the masters of our destiny that some of us think. But we can be masters of compassion, kindness, and acceptance. Perhaps we can become a nation of caring rather than a nation of conquest.  At least the consequences of kindness exact a less harsh cost.

[* Quotation by Courtney White appears in Westward Ho!, an excerpt from the book The Age of Consequences: A Chronicle of Concern & Hope that appears on Terrain.org.]